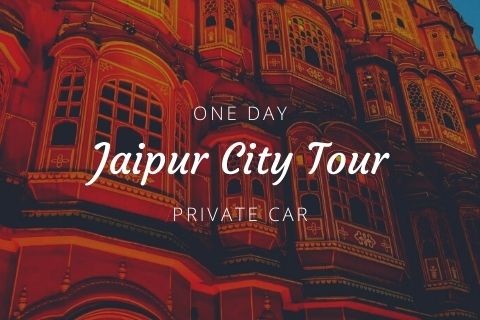 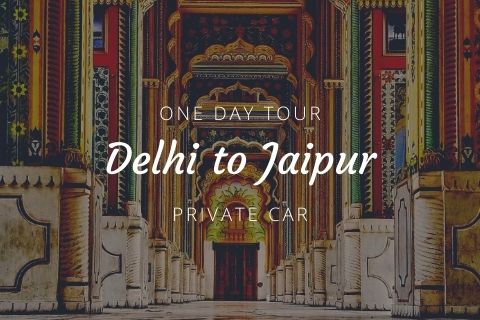 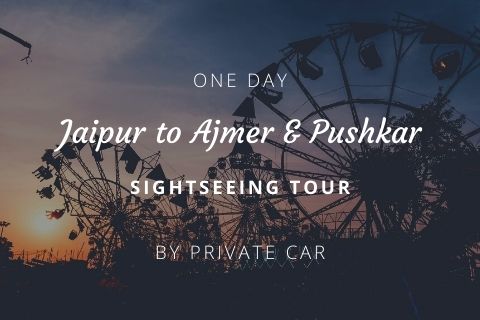 Located in the heart of the city, the Ram Niwas Garden in Jaipur, the capital city of the Indian State of Rajasthan, is a beautifully landscaped 19th century garden and one of the prominent attractions of the erstwhile capital of Kachwaha Dynasty.

Over the years, from the time it was built, the garden had undergone significant number of renovations to add elegance to the look of it. The fountains in the garden add up to the beauty and freshness of the impressively manicured garden.

Tourists from all over the world visit the Ram Niwas Bagh or Garden to witness the opulence of the royalty as well as the mastery and intricacies of the colonial designs. The locals visit the garden mostly as a day picnic trip or a weekend getaway.

Usually, the grounds of the Ram Niwas Garden are often used for putting up art exhibitions. The picturesque garden has little corners with cafes that specialize in authentic Rajasthani local delicacies where the visitors can grab a bite.

The Albert Hall Museum, the Jaipur Zoo, and all other attractions to explore within the garden area not only attract history or architecture lovers, but also Bird watchers, nature enthusiasts including Botany and Zoology enthusiasts.

People interested in shopping can visit the Bapu Bazaar that’s located around the corner from Ram Niwas Garden and spend some quality time shopping local artefacts, handicrafts, art pieces, apparel and jewellery at steal prices. Anyone not interested in street shopping can walk into any of the shopping malls located nearby.

Located bang opposite Albert Hall Museum, the Ram Niwas Garden was built by Maharaja Sawai Ram Singh II in 1868. Built basically as a famine relief project, the landscaped garden was designed by Colonel Sir Swinton Jacob. Spread across an area of over 30 acres, the garden was initially built on 76 acres of land. The addition of modern and increased facilities for visitors resulted in reducing down the garden area to a little over 30 acres.

At the time when it was built, the number of hours and timings of entry to the garden was divided exclusively between the general public and royalty including British families. The garden was opened for common people during the day and evenings were meant for British families as well as royalty. It was mostly the families of British officers, where the guests, high society club members, nobles and extended families were entertained.

The sight during evenings was something at the time wherein the street outside the garden used to be washed in dim street lights and lined by horse carriages. There were swing sets for children too, who could have their share of playtime.

1. Albert Hall Museum: Built in Indo- Saracenic architectural style, an architectural style which is a blend of English and North Indian elements of architecture, the Albert Hall Museum is the oldest museum in entire Rajasthan. It is presently called the Central Museum and is located right opposite the Ajmeri Gate of Ram Niwas Garden. The museum was named after the then Prince of Wales, Albert Edward, who later went on to become King Edward VII. The Prince of Wales had laid the foundation stone of the museum on 6th February 1876, during his visit to India.

2. Ravindra Rang Manch Theatre: As the name suggests, the Ravindra Rang Manch is all about art, method acting and plays. The plays performed here are mostly picked up from stories of Indian mythology. The music and classical dance performances are also worth watching out for. However, the entry to the Rang Manch is by invitation only and hence, those interested must check for the invitation passes one day before they plan to visit the theatre. Visitors need to check about this information at the helpdesk of the theatre.

3. The Art Gallery: Situated on the first floor of the Ravindra Rang Manch Theatre, the art gallery is lined with numerous sculptures that were the creations of some of the famous artists in the world.

4. Horse Rides: There are horse riding sessions done at a minimal charge and every penny is worth spending as one gets to ride around the garden premises. The garden charges a minimal fee without digging deep into anyone’s pockets. One can enjoy the horse rides only during evenings.

5. Jaipur Zoological Garden: The Jaipur Zoo was built in 1877 as a part of Ram Niwas Garden and is considered as the oldest zoo in India and the fourth largest Gharial (species of crocodile) breeding farm in India. The zoo population includes both animals and birds. There are separate ticket charges for entrance into the zoo notedly, INR 20 for Indian visitors, INR 15 for students and INR 150 for foreign nationals.

Students specializing in Botany and Zoology visit the zoo very often with regards to observing and studying the flora and fauna of the place.

Due to its location near the Albert Hall Museum, the garden is very easily accessible from all parts of the city. There are all means of transportation available in the area and can be best travelled by road. One may rent a cab (Ola, Uber, etc.) or or an auto rickshaw or hire a private cab from top car rental companies in Jaipur to reach here.

If anyone is opting to travel by bus, they may get down at Ajmeri Gate which is the nearest stop.

To ensure a great holiday experience in the pink city, we at Jaipur Tourism, a division of Holidays DNA have designed Jaipur Tour packages that include a tour of popular sightseeing places of Jaipur. You can choose the package according to your budget and time constraints. For further details, please fill the Contact Us form and we will get back to you.